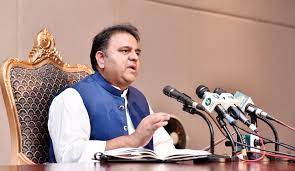 The government is working on establishment of Pakistan Media Development Authority to address the media related issues in the country.

This was announced by Minister for Information and Broadcasting Chaudhry Fawad Hussain during an interview with PTV tonight.

The Minister said the Authority is aimed at formulating laws and regulations for print, electronic and social media. He said existing media regulatory bodies including PEMRA and Press Council of Pakistan will be converged in this Authority.

Under the new Authority, Youtubers will be eligible to get government advertisements which will give a substantial support to promote digital media in Pakistan.

He said in this regard consultations with all stakeholders have been completed and soon the law will be introduced in the National Assembly. 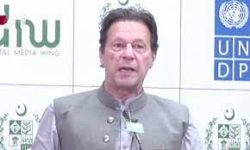 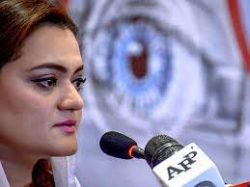 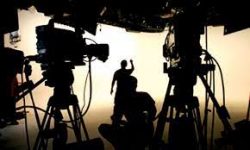