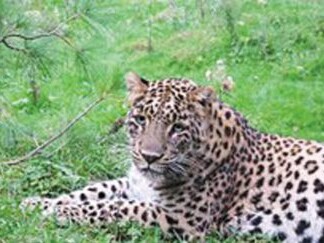 On contact, press and media relations officer WWF-Pakistan Syed Muhammad Abubakar told Daily Times that a camera installed in the wild has captured the photo.

It is threatened largely because of habitat degradation, encroachments on protected forests, alarming decrease in its natural prey base and conflict with humans.

This species is listed as near threatened on the IUCN red list of endangered species. WWF-Pakistan has been conducting research on food habits, population abundance and genetics of the Common Leopard using camera traps since January 2012. 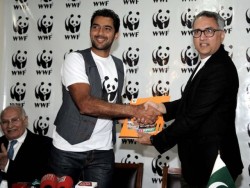