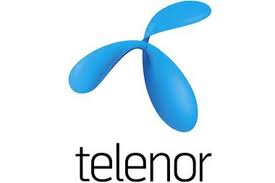 Delegation appreciated the various steps for creation of business friendly environment taken so for by the new Government in Pakistan. In the meeting, delegation negated all the reports that appeared a day before in press quoting the CEO Telenor Pakistan.

In another meeting held with DG’s of PTA, Minister of State discussed in detail all the matters pertinent to Spectrum auction and dynamics and facets of telecom policy. Minister of State directed them to complete their ground work and it was decided that a final roadmap would be prepared in the next meeting.