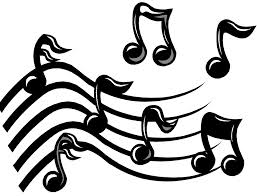 The Caravan quartet comprises French artistes Samuel Strouk, Mathias Levy, Olivier Loranf and Daniel Bouillard. They are inspired by the music of Django Reinhardt, considered one of the most popular jazz guitarists.

The quartet compositions also reflect influences of hip-hop, techno, rap and other modern music forms because they grew up in the 1980s when such music became popular. The quartet had collaborated with tabla and harmonium players at a performing arts festival in Lahore some years ago.

Ustad Mumtaz Ali Sabzal will also perform in the concert. He hails from the musical gharana acclaimed for inventing the Balochi Banjo in the earlier part of the 20th century. He is the grandson and a shagird (pupil) of Ustad Khaliq Daad, a maestro who was respected and renowned as the premier Balochi Banjo player in the sub-continent. He left behind a long and illustrious list of pupils, including names such as Faiz Mohammad Baloch and Bilawal Baljum.

This will be the first time that this folk instrument is used formally in classical music compositions. 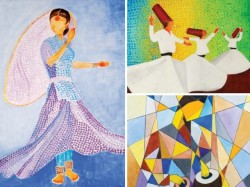