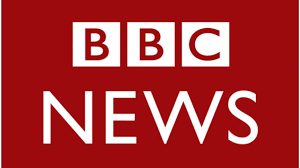 A complaint filed by Pakistan against the BBC Urdu was received by the Director General BBC, confirmed the broadcaster. On the complaint, the BBC has started looking into the matter. It is pertinent to mention that on April 10, the BBC Urdu had published a news story related to the PM’s House, carrying details contradictory to the facts and journalistic values, the ISPR and other stakeholders claimed.