LAHORE: Jamaat-e-Islami chief Senator Sirajul Haq has said that PPP and MQM are jointly responsible for the problems of entire Sindh province including Karachi.

Addressing a press conference at Mansoora on Monday, he demanded thorough investigation of the allegations leveled against the MQM.

The matter should not be winded up as had been done in the past, he added.

Siraj urged the prime minister to hold a cabinet meeting on Karachi situation and added that all decisions should be taken in consultation with all political parties, above party politics.

He stressed that all political appointments made in different departments and agencies in Karachi must be scrapped and fresh recruitment be made strictly on merit.

He also called for preparing a 50 years plan for Karachi and a Rs.
300 billion special package for the city.

The JI chief said that Karachi, once the city of lights, had been turned into a den of criminals and target killers extortionists and land grabbers had taken refuge in political parties.

He said that the recent deaths in Karachi were primarily due to energy crisis which also caused water shortage.
He said that for the last ten years, the Sind Health Minister had been from the MQM but the health infrastructure in the province was totally ruined and could not even attend to three thousand people affected by heat stroke.
He said that in the interior Sindh, the law and order was deplorable andthe people took refuge indoors at sun set while the lawbreakers were roaming all around.
The police was on the security of the VIPs, he regretted and said it was high time to attend to the law and order in Sindh failing which the people could raise in revolt. 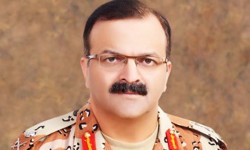 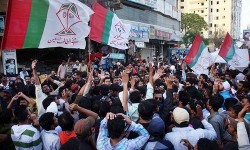 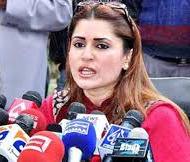