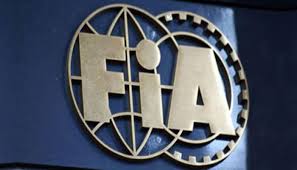 ISLAMABAD: The interior ministry has identified five organisations involved in running a social media campaign against the visit of a VVIP’s delegation to Pakistan.

A communication has been sent by the ministry to all provincial chief secretaries, inspectors general of police, chairman of the Pakistan Tele­communi­cation Authority (PTA) and director general of the Federal Investigation Agency (FIA), directing them to track and sensitise these organisations to refrain from the negative propaganda against the delegation.

According to the communication that kept doing the rounds on social media on Friday, most of the physical and digital activities were Karachi based. It reveals that so far 19 Facebook pages and 20 Twitter URLs have been processed for blocking. It asks the authorities concerned to immediately block the processed accounts.

The PTA and the cybercrime wing of the FIA have been asked to track the activists and block the accounts.

“Reportedly, to project a negative perception about the forthcoming high-profile visit of VVIP delegation to Pakistan, a targeted campaign is currently under way on social media maligning the VVIP delegation/ Pakistan Government for certain vested and nefarious interests/agenda,” the communication reads.

A senior official of the interior ministry, when contacted, refused to either confirm or deny the communication.