KARACHI: The Democrats panel clean swept in the Karachi Press Club’s election as its candidates Fazil Jameeli and A H Khanzada were elected as President and Secretary, respectively.

Meanwhile, President Karachi Union of Journalists (Dastoor) Afsar Imran and Secretary Shoiab Ahmed felicitated the newly-elected elected governing body of KPC. They hoped that the new KPC body would work for the welfare of the journalist community and freedom of press and speech. 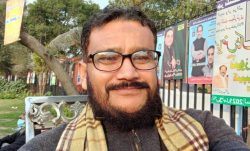 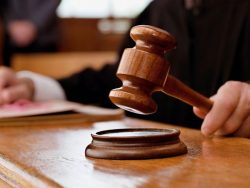 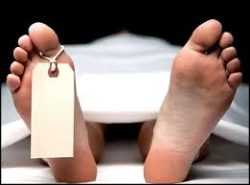