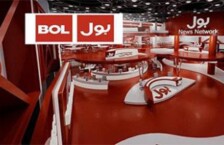 According to BOL’s website, it is a complete media enterprise consisting of platforms including television, digital media, print media, cinemas & movies, theater and radio.

Speaking today at a ceremony arranged at the BOL TV office, Iqbal said the upcoming channel will start its broadcast in three weeks.

The ARY CEO further said that clearing the pending salaries and unpaid dues of BOL employees would be a key priority. He also vowed to keep the remuneration packages offered to BOL employees as promised.

“The driving force behind this decision was our mission to try and ease the difficulties faced by media persons,” said Iqbal.

He said, “I have created Pakistan’s largest TV channel – so I thought why not take that dream to BOL.”

We are not here to start any confrontation, our reasons are purely aimed to benefit the journalistic community, said Iqbal. “We have always fought for the betterment of journalists.” 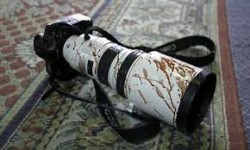