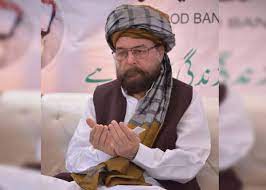 LAHORE: Renowned journalist, columnist, poet and intellectual Dr Ajmal Niazi passed away in Lahore Sunday night after a protracted illness. He was 75 and hailed from Moosa Khel town of Mianwali district.

He authored several books including a biography of veteran journalist and Pakistan movement leader late Hameed Nizami. He was popularly known among literary circles for his poetry and his weekly satirical-cum-political column titled ‘Bay Niaziyan’ in a national Urdu daily for over three decades.

His other noted works include Jal Thal, Mohammad-ud-Din Fauq, and Mihrab in the Temple. He also served as a Professor of Urdu in various colleges, including Government College Mianwali, Forman Christian College and Government College University.

In recognition of his services, the government had bestowed on him Sitara-i-Imtiaz — third-highest civilian honour. He was buried at a local graveyard Monday evening and his funeral prayers were attended by a large number of political and intellectual personalities, besides journalists, educationists and literary figures in the country. 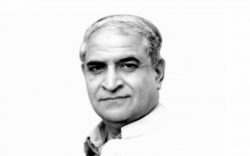 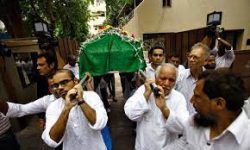 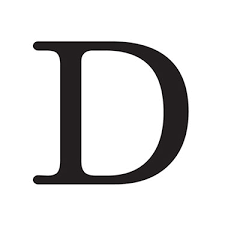