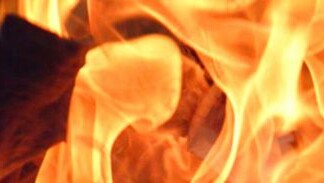 Islamabad: Pakistan Peoples Party Human Right Cell has demanded of the government to constitute the National Commission for Human Rights without delay as required by the law.

PPP HR Cell in a resolution expressed concerns in the delay of formation of NCHR particularly delay in appointment of its Chairperson. The text of the resolution is as follows:-

“The National Commission for Human Rights Act 2012 was passed in the last government but despite nearly two years, the Commission is not yet constituted.

“We demand that the government fulfill its legal obligation to constitute the NCHR especially in the perspective of serious human rights violations that have occurred recently.

“We particularly condemn the mob torching of the Dharmashala in Larkana, the gross police role in a teenage rape victim setting herself ablaze in Muzaffgarh, and the state violence on the nurses in Lahore and are disappointed that there is no national body that would respond to these human rights violations. “These violations are of serious nature and require a full time National Human Rights Commission that takes note, and acts against these serious violations of fundamental rights. 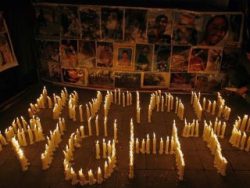 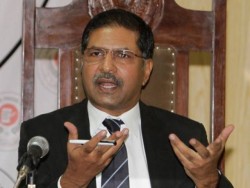 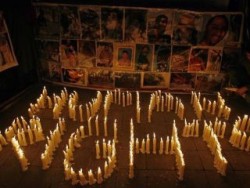