ISLAMABAD: The Pakistan Broadcasting Corporation has denied an allegation levelled by FM-107 in a statement that it was illegally broadcasting World Cup cricket commentary.

It says that being the national broadcaster and having AM transmitters throughout Pakistan, the PBC is under legal and constitutional obligation to air national international events on its MW network to provide information, education, and entertainment to the people of Pakistan. Only PBC, it said in a statement, had the capacity to air its transmissions on the said network.

It also says that under Pemra Ordinance 2002, read with Pemra (Radio Broadcast Stations) Operation, Regulation 2012, Pemra is authorised to issue FM licences to private companies, which have nothing to do with AM transmission being carried out by PBC.

The PBC also questions the acquisition of exclusive rights by FM-107 (Pvt) Ltd, and said that no such company has been issued any licence by Pemra. It adds that Syndicate Entertainment, a company registered in Karachi, has been given a local FM licence for FM-107 transmission only in Karachi and “that too has expired and the matter is in court”. Without a licence from Pemra, the PBC alleges, the company is involved in sales/distribution of its so-called exclusive rights.

It says that FM 107 was been engaged in negotiations with PBC, but when asked to provide an authentic agreement and legal status regarding exclusive rights for conclusion of an agreement, it failed to do so.

Besides, the PBC statement says, the agreement provided by FM-107 shows that the company has only non-exclusive rights. 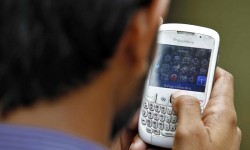 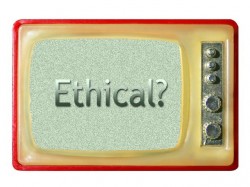