Darling, set in a dance theatre in Lahore, revolves around a young boy and a trans girl. It is the first ever Pakistani film to be an official selection and screen at any of the ‘Big Three’ film festivals. This is a term used for the Cannes, Berlin and Venice film festivals. 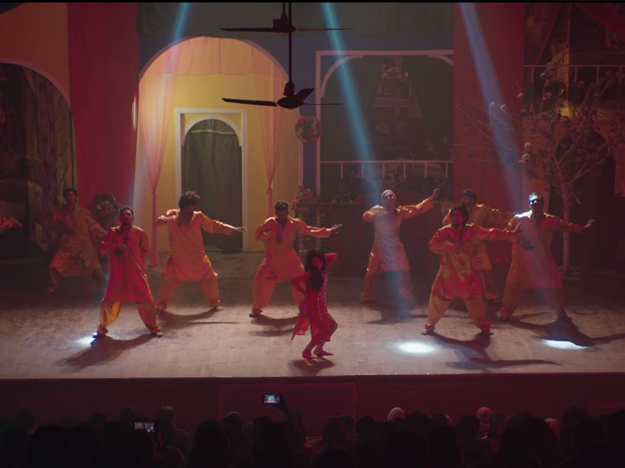 The film’s cast includes upcoming actor Mehar Bano and Nadia Afgan of Suno Chanda and Shaslik fame. The main characters are Shani, played by Abdullah Malik, and Alina Darling, played by Alina Khan – a trans girl from Lahore who makes her acting debut with this film.

Saim is a 28 year-old film-maker from Lahore, currently completing his graduate degree in film directing from Columbia University in New York.

Before this, his short film Nice Talking To You was an official selection at South by Southwest 2019 and Palm Springs International Shortsfest 2019 and even won Vimeo’s Best Director award at Columbia University Film Festival 2018. 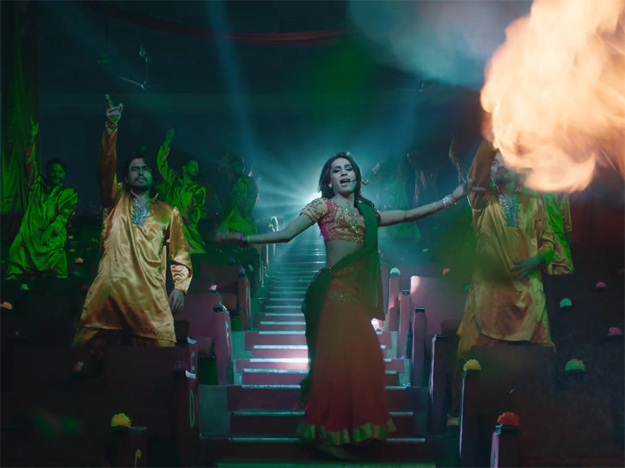 Sadiq is currently developing a pilot for MakeReady in Los Angeles and working on his first feature Gulaab, which was selected for the Open Doors Hub at the 2018 Locarno Film Festival.

Mahak Jiwani and Nadia Afgan have produced Darling, with Fahad Nabi and Jasmin Tennuci co-producing. Mo Azmi, who produced and shot Cake and Laal Kabootar, was the Director of Photography for it as well.

The film’s world premiere of Darling will take place in Venice in September 2020.