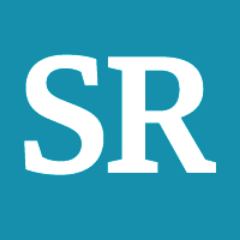 The Sarawak report mirrored its articles on Medium at least since its site was blocked in mid-2015 when it published allegations of corruption.

Medium’s legal team has done admirable job keeping relevant post online in the face of government demands. It published an account saying the company “stands by investigative journalists” and that the post will stay up until it “receive(s) an order from a court of competent jurisdiction.”

But this story also demonstrates censorship– resistant properties of online encryption like HTTPS, which Medium has enabled across its entire site. That’s because HTTPS conceals information both about what particular page readers are viewing as well as the contents of that page from people snooping on their connection. That’s important; because unencrypted connections can face wide range of eavesdroppers.

Medium and the Sarawak Report have made a good choice in using infrastructure that is harder for would-be censors to subvert.