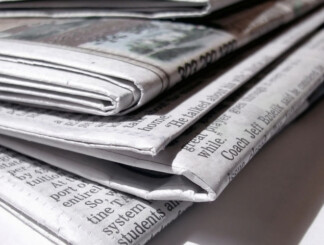 ISLAMABAD: Minister for Planning and Development Asad Umar has said the problems of newspaper vendors will be solved on a priority basis.

The minister held out the assurance during a meeting with secretary general of the All Pakistan Newspaper Vendors Federation Tika Khan, who along with Special Assistant to the Prime Minister on CDA Affairs Ali Nawaz Awan, called on him at his office.

Ali Nawaz Awan said the PTI government was with the newspaper vendors in their hour of need and would raise voice for their rights at every forum.