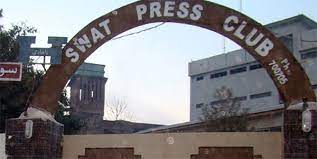 The club’s general council meeting, presided over by the Swat Press Club president Mahboob Ali, criticised the provincial government for not providing grant and facilities to the press club.

The journalist community deplored the housing ministry for not initiating work on Swat media colony.

“The foundation stone of the colony was laid down 5 months ago but the construction work and plot allotment process have not been commenced. To solve the issue, the government needs to take solid and practical steps to kick off the project,” said Ghulam Farooq, a senior journalist. He asked the chief minister to take personnel interest to launch the project.

Through a resolution unanimously adopted, members of Swat Press Club urged the human rights and media workers; organizations to play their due role in compelling the provincial government to ensure the rights of the journalists.

The journalist community threatened that if their demands were not fulfilled, they would take to the streets and launch countrywide protest for their rights. 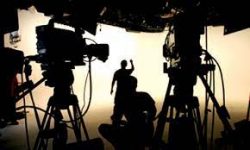