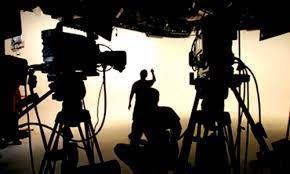 It was agreed during the meeting that the Members Privilege Bill will not be applied to the journalists and an amendment bill in the law will shortly be presented in the Punjab Assembly. It may be recalled here that the speaker has already undone the anti-journalist clauses through a notification.

After successful dialogue with the Punjab Assembly speaker, the JAC withdrew the call for boycott of the assembly session and the planned protest demonstrations. In the meeting, Punjab Assembly Secretary Muhammad Khan Bhatti was also present.