Journalist Protection Bill to be tabled in National Assembly on Monday: Fawad -
ISSN 2226-7492 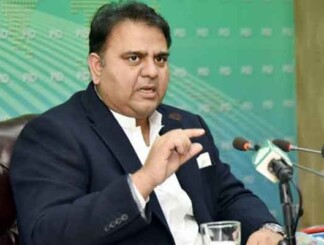 Federal Minister for Information and Broadcasting Chaudhry Fawad Hussain Sunday said the Journalist Protection Bill would be introduced in the National Assembly on Monday.

The minister took to Twitter to announce the finalisation of the draft bill and its enactment schedule.

In a tweet, he said, “Thanks to Almighty Allah, it is a great success for the working journalists, it took two and a half years for preparing the Bill but now finally the legislation is underway.”

The minister also extended his gratitude to Federal Minister for Human Rights Dr Shireen M Mazari. “Thanks a lot to Dr Shireen Mazari for her concerted and arduous efforts for formulation of the Bill,” he added. 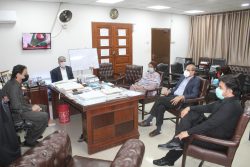 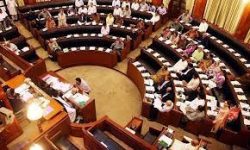