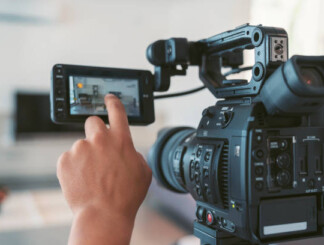 Four policemen were suspended for assaulting a cameraman of a private news channel.

According to police, four cops of the Sharea Faisal police station were suspended after they were found involved in misbehaving with and manhandling a cameraman, Rehan Subhan, of a private news channel on Chand Raat.

Different journalist bodies, including the associations of the cameramen and crime reporters, had staged a protest against the incident and demanded action against the cops who manhandled the cameraman.

Despite the fact that the cameraman had told the cops that he was out for his media job, Constable Amir thrashed him. Later, police high-ups took notice of the incident and suspended Constable Amir and three other constables, Abdul Rehman, Kashif and Imran, over the incident.