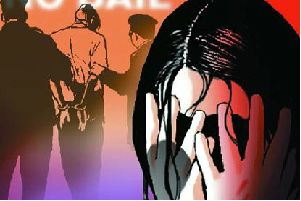 BAHAWALPUR – Three accused threw acid on a 22-year-old girl after they failed to molest here. Due to the attack, 50 percent of the girl’s body was burnt.

According to details, three accused including Bashir, Ramzan and their unidentified accomplice attempted to rape 22-year-old Tasleem Bibi, daughter of Mumtaz Ali, a resident of Mauza Ghafoor Wah near Luddan Hasilpur when she went to cut fodder from fields. However, she raised alarms at which the accused threw acid on her body and fled away. Tasleem was brought to hospital but doctors expressed their inability due to severity of the burns.

Meanwhile, father of the victim told the media that he was a poor man and was living a miserable life. Therefore unable to affords the cost of Tasleem’s treatment. Tasleem Bibi and her father appealed to the President and Punjab Caretaker CM Najam Sethi to help them manage treatment of the victim.

The Police, however, have registered a case and arrested the criminals.