LAHORE: Medialogic’s attempt to blackmail Express Media Group seems to have a political agenda behind it and it also smacks of a conspiracy. This was the gist of discussions at the Express Forum which discussed the recent controversy on Wednesday.

Speaking at the occasion, Pakistan Awami Tehreek (PAT) leader Khurrum Nawaz Gandapur said the issue had put a question mark on Medialogic’s credibility. “How could a company establish channels’ rating on the basis of less than 1,000 rating meters?,” he asked, adding that in his opinion there should be at least four rating companies.

He said behind every scandal there is a police official. “As this case involves honour of a woman and the government is not going to get any publicity, top officials, the chief secretary and Punjab IG have decided to ignore it,” he said.

Scholar Salman Abid said a research carried out on a sample of around 1,000 household could not be called representative of a population of 180 million. “This is not a crisis of Express News but the whole media industry. What is happening with Express today can happen to others in the future,” he said.

He said this appear to be a big scandal with a political agenda behind it. “It also smacks of a conspiracy,” he said, adding that the prime minister and Punjab chief minister should take its notice and form a JIT. 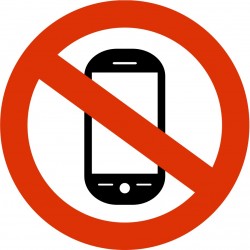