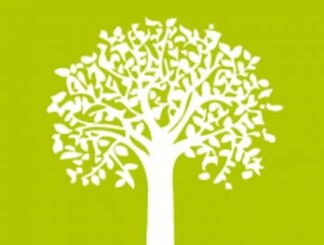 LAHORE: Speakers at a disaster management workshop titled ‘Media in Times of Disaster,’ organised by the Bahauddin Zakaria University (BZU) at its Lahore campus, urged the media to follow up stories and news as after-effects of flood 2014 needed media attention. They also said that people in flood-affected areas were suffering from numerous problems, including malnutrition, lack of potable water and diseases among livestock, therefore, TV channels must give proper coverage to these issues.

Rehman moderated the session along with a question and answer session on situation of women and children in Pakistan. Prof Alqama stressed the importance of building bridges between media and academia to help mitigate the suffering of the flood victims as they were struggling to get their devastated lives rehabilitated. He also said that over the past month, emerging problems in flood-affected areas regarding health of humans and livestock were pushed into oblivion. He further said that the BZU was taking initiative to mobilise master’s level students from flood-affected areas to come forward and play an active role in rehabilitation of the flood victims.

Prof Alqama said that the university had an obligation to create a knowledge-based society to help build a strong and prosperous Pakistan.

Dr Haroon Akbar of the University of Veterinary and Animal Sciences highlighted threats to livestock and stressed the need to vaccinate animals and to provide them fodder.

Dr Mohammad Ali Klasra from the Punjab University’s Institute of Agricultural Sciences urged the media to highlight problems faced by farmers whose crops were washed away by floods. He said that farmers needed quality seeds and fertiliser to plough their fields again.

Students divided themselves into four groups of radio, print, television and social media and collaborated with journalists to strengthen linkage with the media.

They also performed an exercise to learn how to advocate a cause using different media forms. 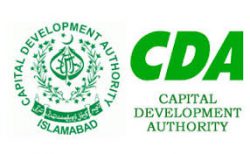 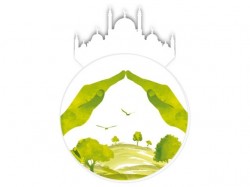