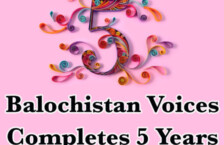 Based on the findings of its data story, the People’s Primary Healthcare Initiative (PPHI) pitched the idea of Medical Emergency Response Centers (MERCs), which the Balochistan government approved in February 2019. Today, the number of deaths in highway accidents has reduced by 30 times due to the MERC operations.