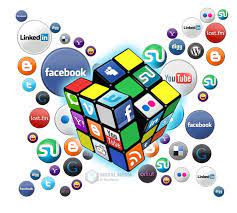 ISLAMABAD: A scholar of Allama Iqbal Open University has conducted a PhD research to find out the reasons behind social media users creating fake identities.

Sharing details about his research, Sohail Taj said that “people have a lot of imagination”, which they were unable to fulfil in real life, therefore they create a false identity on social media to “quench their desires”.

He said university students were surveyed to analyze how users of social media construct their identities. It was found that several social media users lie about their relationship status, political views, about their personalities and also use unreal photos.

He informed that 18 indicators were defined in the research to observe the motives for fake identities creation.

He further said the research would not only help the policymakers in the legislative process but it would also help consumers of social media to understand the behaviours of others.