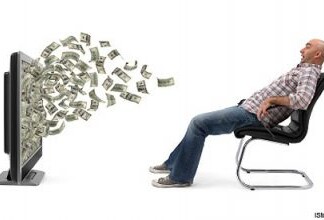 On license category provided by Pemra, the tax on license fee imposed from the range of Rs7500 to Rs875,500 on different ten categories while on renewal license, the rate of tax has been ranged from Rs10,000 to Rs900,000.