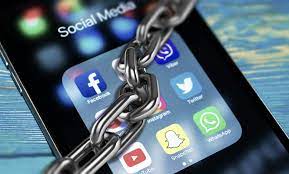 KARACHI: The Federal Investigation Agency (FIA) has launched a crackdown against extremism on social media and detained 50 suspects across the country, said the agency’s chief on Sunday.

FIA director general Dr Sanaullah Abbasi told Dawn that so far 50 suspects had been arrested across the country and “several hashtags on social media had eclipsed” after the FIA action.

“Action against extremism on social media by cyber patrol is under way with success,” he said, adding that those actions would likely to “facilitate foreign investments and stability in economy and credibility in the system”.

Earlier, speaking to members of the Overseas Investment Chamber of Commerce and Industries (OICCI) at Karachi, Dr Abbasi said that the FIA was also taking action against illegal currency business, hoardings and smuggling of dollars and it would likely to bring stability in economy and facilitate foreign investment. He believed that because of proactive action of the FIA, “tax returns and remittances have increased”.

He said significant progress had also been made on the Financial Action Task Force (FATF) recommendations.

“The FIA has contributed a lot and through Interpol, international cooperation on law enforcement has increased,” he observed.

He said that recently, the FIA played an “active role in stabilization of Pakistani currency”. The FIA chief briefed the OCICCI members about the FIA’s role in facilitating the ease of doing business and in boosting foreign investment.

He also replied to the concerns of business community related to banks, IPR and cyber security. He assured them of full support by the FIA, according to a statement.

Welcoming the DG-FIA, the OICCI members expressed their concerns over a host of issues.

They said that strict enforcement of IPR infringements (trademarks, copyrights and patents) and closer liaison on IPR matters was required by the FIA.

Regarding banking sector issues, the OICCI members said they needed the FIA’s support and action about certain issues like ‘unilateral closure of complaints’ without the consent of complainants and requests for original documents in the absence of court orders/banking documents. 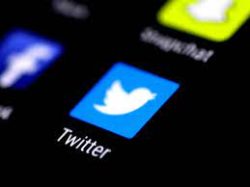