ISLAMABAD – A prominent advocate of Right to Information (RTI) law yesterday complained that provinces of Punjab and Balochistan were not cooperating in sharing information of vital public importance.

Pakistan Institute of Legislative Development and Transparency (PILDAT), an independent think tank focusing on democracy, governance and public policy said that the two provinces had been dilly-dallying for over five months in sharing the information sought by the organisation.

In its report, it said the Directorate General Public Relations (DGPR) Punjab has not entertained the request of PILDAT seeking the details of money spent on publicity of the provincial government.

The think tank has sent its first information request to the DGPR Punjab to obtain a month-wise breakdown of the provincial government’s expenditure on promotional advertisements given out in the print and electronic media between January 1 and October 20, 2015.

It said the DGPR releases and makes placement of advertisements by all departments of the Punjab government as per the Advertisement Policy, 2012. According to the same policy, the DGPR also releases payments for advertisements promoting campaigns and schemes of all government departments, bodies, authorities and corporations in Punjab. “So far the DGPR has not responded to us and we learnt recently that our request has been trashed for not being admissible,” Mehr Kainat, a research officer in PILDAT told The Nation.

Similarly, it said Balochistan government has not shared the attendance record of MPAs in the provincial assembly, saying the request had been sent in October. “Under the law, the government departments are bound to reply to us within 15 days,” Kainat said.

The Khyber Pakhtunkhwa Assembly despite enacting the RTI law has not yet made amendments to some sections of the law that are not public friendly. One of the sections of the RTI law in KP says the RTI law can be challenged in district and sessions’ courts which PILDAT says should be amended and that the subordinate courts should not decide the cases.

The sections were also considered controversial by independent RTI advocates because the provincial assembly of the KP was not under the purview of the law.
However, the PILDAT has commented on Special Assistant to the Prime Minister on Parliamentary Affairs Barrister Zafarullah Khan’s recent commitment that the federal government would present its internationally acclaimed RTI Bill in the next session of parliament. 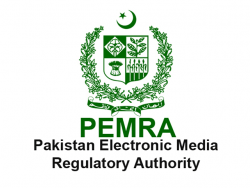 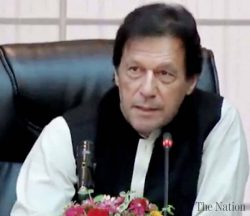