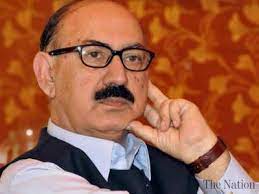 He stated that this proposal is an attempt to subjugate freedom of expression and terrorize the media already under pressure.

The senior journalist, elected senator on the ticket of Muslim League (N) and member of upper house Irfan Siddiqui has expressed his concern in a press statement that the government has Wednesday (August 11) convened a joint meeting of standing committees of Senate and National Assembly at Pak China Friendship Centre outside the parliament premises without consulting any opposition party. The intimation of the meeting was communicated a few hours before the meeting informing that the concerned minister will brief the joint meeting on Pakistan Media Development Authority.

The Muslim League (N) and Peoples Party objected to the venue of the meeting and boycotted it. Senator Irfan Siddiqui said that the opposition would vehemently oppose any effort to curtail press freedom and fully resist the Pakistan Media Development Authority in and outside the parliament as the proposed authority is not being formed for media development but for media destruction.

Irfan Siddiqui said that during the tenure of PML (N) a committee was formed under his chairmanship to prepare a code of ethics for electronic media. It is pride for him that the existing code of ethics was prepared by the committee for which the Pakistan Broadcasters Association fully cooperated. Every word of the code was unanimously agreed and enforced on the order of the Supreme Court.

If there was any issue in its implementation it can be improved. Likewise, the Press Council for Print Media can be activated whereas the laws on social media are also operative. In this situation, establishment of a new authority would further subjugate media which cannot be taken as a good intention.

Senator Irfan Siddiqui further said that the reservations of PBA, PFUJ, APNS, CPNE and other organizations should not be ignored. He stated that the Muslim League (N) with other opposition parties will put its best efforts to forestall the arbitrary legislation.-PR 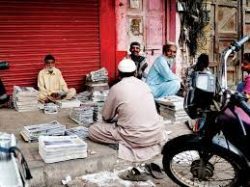 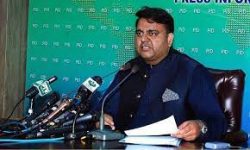