“We are alarmed by the violence against journalists and media workers in Pakistan after three separate attacks in 24 hours,” said the US-based Committee to Protect Journalists.

Also read: One dead in firing on Geo TV DSNG van in Karachi

“Two dead and two wounded in two days — this grim toll will send yet another intimidatory message to the Pakistani media,” said Benjamin Ismaïl, the head of the Reporters Without Borders Asia-Pacific desk.

Pakistan is ranked 159th out of 180 countries in the 2015 Reporters Without Borders press freedom index.

Reporters Without Borders also expressed concern about the restrictive nature of a new code of conduct for the electronic media drafted by the Pakistan Electronic Media Regulatory Authority (Pemra). The code became effective on Aug 20.

“The code is clearly designed to increase censorship of radio and TV programmes, which are already subject to close control,” the group noted. 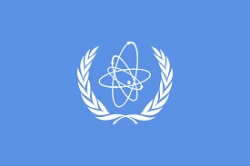 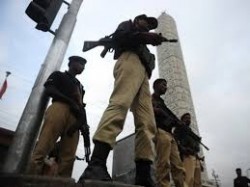