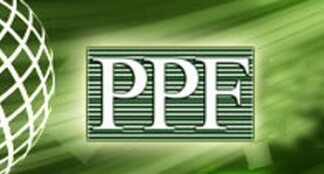 Pakistan Press Foundation (PPF), an independent non-governmental institution committed to promoting and defending freedom of expression is concerned over an assault on health journalist, Shishir Morol at a hospital in the capital city of Dhaka.

Quoting the information from National Committee to Protect Journalists (CPJ), PPF Secretary General Owais Aslam Ali in a letter to the Prime Minister of People’s Republic of Bangladesh said, Quote “Morol, associated with a Bengali-language daily Prothom Alo, was held illegally for over two hours and beaten by three doctors at a hospital on 13 May, 2014 where he went for conducting an interview. As reported, Morol was investigating use of allegedly false credentials by one of the hospital’s doctors and before going to hospital for interview, he had contacted him to ask questions about his position. Morol was forced into separate room and beaten up soon after he arrived at the hospital, while his phone and wallet were confiscated. He was forced to sign an affidavit, stating that he had engaged in “an authorized interference” and later his belongings were returned by assailants. The journalist filed complaint at a local police station, and got medical treatment for his minor injuries at another hospital. On the other hand, hospital spokesman said that he was unaware about the attack”.

PPF condemns such assault on health journalist, who was performing his professional duties. PPF also urges the Bangladeshi government to take notice of the assault and ensure safe and conducive environment for journalists working in the country.