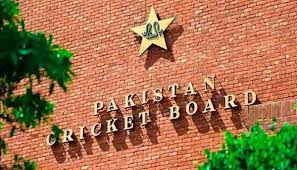 The Pakistan Cricket Board (PCB) in a bid to clamp down cricketers’ activities on social media is going to introduce a clause in the coming central contract, The News reported on Wednesday.

Sources said that according to the new policy, the players will not talk on social media about the activities of the team during any series.

The PCB is expected to offer central contract to players before their departure for the tour of England.

The current contracts of the male cricket players are due to expire on June 30.

Star pacer Hasan Ali and all-rounder Faheem Ashraf are likely to be included in the list of centrally contracted players.

Opener Shan Masood and middle-order batsmen Haris Sohail and Asad Shafiq are expected to be demoted.