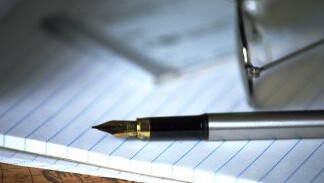 KARACHI: Renowned writer, intellectual, critic and senior journalist Shafi Aqeel breathed his last after protracted illness here at a local hospital on Friday night. He was 83.Shafi Aqeel got infection in his lungs and was having difficulty in breathing.The senior journalist remained associated with Roznama Jang for 63 years in various capacities. Until his last days, he was writing reviews on new books for Jang. He also served as Magazine Editor of Jang and later Editor and Director Editorial of Akhbar-e-Jahan.He also penned over two dozen books. His funeral prayer will be offered at Masjid-e-Ahsan-ul-Uloom, Gulshan-e-Iqbal, Block-2, today (Saturday) after Zuhr prayers. He will be laid to rest in the Paposhnagar Graveyard. 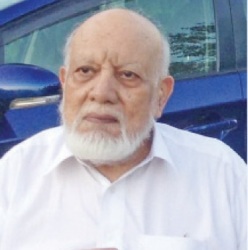 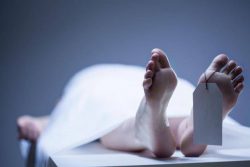 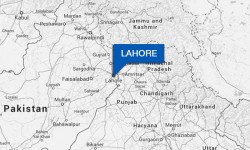