LAHORE: Lahore Chamber of Commerce and Industry (LCCI) launched its own web Television (TV) (www.lcci.tv) which would educate and inform the LCCI members and public at large about latest business developments, economic issues and technological advancements. LCCI President Sohail Lashari formally launched the web TV at Lahore Chamber on Saturday. Sohail Lashari said the very objective of the LCCI web TV was to promote business activities in virtual global space of internet. He told the participants this initiative would help LCCI members and business community to know about latest happenings in the business world.

He said role of mass media, including radio, TV, newspaper and internet, is of prime importance for all businesses and by acknowledging media significance LCCI first started LCCI Radio (FM 98.6) and now a web TV was launched. He asked business community to come forward and share their valuable input and make this initiative another feather in LCCI cap.

Chairman LCCI Standing Committee on Information Technology Armghan Saqib said site would not only highlight the legal issues relating to businesses but it would also promote new businesses as well. He said sector specialists and top-notch businessmen would be invited to talk shows to highlight impediments coming in the way of their promotion. He said some selected content on entertainment would also be made part of the future programming. Chairman Standing Committee on Electronic Media Marketing Maqsood Ahmad Butt said this launch was a part of well thought out strategy of the Lahore Chamber and was aimed at guiding the businessmen on available business opportunities in various sectors of the economy. 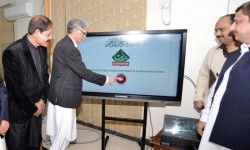 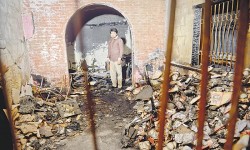 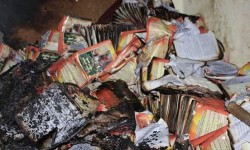