ISLAMABAD: The Islamabad High Court (IHC) on Wednesday warned the Federal Investigation Agency’s (FIA) cybercrime wing to exercise its powers judiciously or else the court would impose heavy cost on the investigation officers for misuse of authority.

IHC Chief Justice Athar Minallah was hearing the petitions filed against the ongoing inquiries by the FIA’s cybercrime wing against journalists Bilal Ghauri, Asad Toor and others.

When the chief justice inquired from the FIA cybercrime wing’s director Babar Bakhat Qureshi about number of pending complaints, he informed the court that they were in thousands. The chief justice then asked him why the FIA was giving the impression that it was proceeding against journalists only. “You need to dispel this impression, since crushing the dissenting voices is against the Islamic injunctions and norms of civilized society,” he remarked, adding that Prophet Muhammad (PBUH) encouraged dissent in the early age of Islam.

The FIA was violating the judgment containing guidelines for summoning a suspect in cybercrime cases, Justice Minallah remarked. “You are creating terror in society since you are summoning a citizen without letting him know details of the complaint,” he observed.

The FIA cybercrime wing’s director said they had disseminated court’s guidelines and assured the court of implementing the standard operating procedure in future inquiries.

“In case any investigation officer is found misusing his authority, the court will impose heavy cost on him,” warned Justice Minallah. The court asked the director about progress on the complaint filed by anchorperson Shifa Yousafzai against Asad Toor. He replied that despite the issuance of notice, Mr Toor did not appear before the investigation officer.

The counsel for Mr Toor argued that the FIA did not provide them any detail of the inquiry. Justice Minallah directed the FIA to hand over a copy of Ms Yousafzai’s complaint. He rejected the request of Toor’s counsel for suspending the FIA’s notice, saying it was not a case of highhandedness but an aggrieved person had filed a complaint for defaming her. He directed the investigation officer to proceed in the matter strictly in accordance with law.

The IHC chief justice earlier took up the petition of journalist Bilal Ghauri. The FIA told the court that Pir of Makhad Sharif was the complainant in the matter.

The additional attorney general informed the court that the complainant claimed that he was personally aggrieved as Mr Ghauri had tried to defame him and his forefathers. 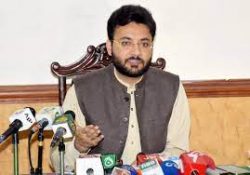 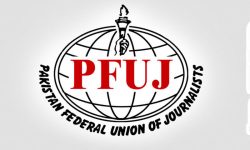 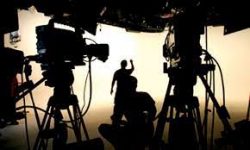 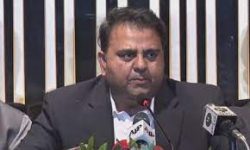