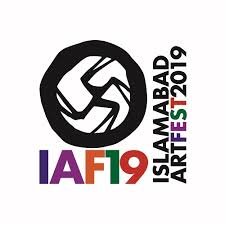 Islamabad: The first-ever International Islamabad Art Festival 2019 (IAF-19) was in full swing in the federal capital, aims at celebrating diversity and creativity in all forms of visual and performing arts.

The festival was being organized by consortium of public and private educational institutions, art galleries and artist associations from across the country in collaboration with foreign embassies, with generous support from the corporate sector. Artists of more than 35 countries were participating in the festival including Ballet Beyond Borders USA.