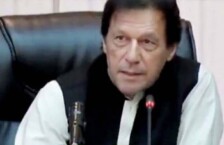 ISLAMABAD – Special Anti-Terrorism Court Tuesday exempted Prime Minister Imran Khan permanently from his personal appearance before the court in cases registered in 2014 for allegedly attacking the buildings of Parliament and Pakistan Television (PTV).

ATC judge Kausar Abbas Zaid conducted hearing of the cases regarding alleged attacks on PTV headquarters and the Parliament House during sit-in of 2014 and granted Imran Khan permanent exemption from his appearance before the court.

After accepting their applications, the ATC court deferred the hearing of the case till October 1 for further proceedings.  During the hearing, Babar Awan, the counsel for Imran Khan submitted the premier’s application seeking exemption saying that he would represent the prime minister in the future hearings, however, the prime minister will appear before the ATC when required.

Awan adopted before the court that if there is more than one accused in a case then the suspects can be exempted from appearing. At this, the prosecutor said, “We have no reservations in granting PM Imran exemption from appearing.

Babar also submitted an affidavit before the court which nominated him as the prime minister’s counsel in the case.

In February, Imran had appeared before the ATC first time in four cases, including the PTV and Parliament attack case and the SSP Asmatullah Junejo torture case. During the hearing, the Pakistan Tehreek-e-Insaf chairman had requested an exemption from the court.

During the sit-ins in 2014, Secretariat police had registered four cases against several PTI and PAT workers for their alleged involvement in vandalism and attacking SSP Junejo and buildings of Parliament and PTV headquarters.

The Express Tribune: PM exempted from appearance before ATC 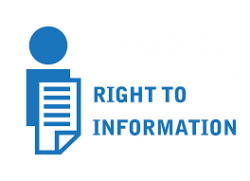