HYDERABAD: Speakers paid tribute to comrade Sobho Gianchandani for his commitment, uprightness and pro-Sindh approach because he faced tremendous difficulties in his life but did not leave Sindh.

They were speaking at a condolence reference on “Sobho Gianchandani — a great progressive, pro-Sindh intellectual of the subcontinent” held in Dr N.A. Baloch auditorium of the Sindhi Language Authority (SLA). It was organised by the Human Rights Commission of Pakistan Hyderabad chapter on Thursday.

Addressing the reference, Abdul Hameed Sindhi said Sobho faced difficulties, but refused to leave Sindh, which reflected his loyalty and attachment to the motherland.

He said the story of his love with Sindh was long. He said Sindh had produced great people like Sobho Gianchandani. He said G.M. Syed, Sobho and Hyder Bux Jatoi were his (Hameed’s) guide.

Comrade Jam Saqi recalled his bonding with Sobho whose struggle, knowledge and experience were lesson and guidance for him. He said Sobho and Sindh were inseparable. Sobho was an idealist.

SLA Chairperson Fahmida Hussain said Sobho was the follower of Sindh’s mysticism which was deeply rooted in him.

She stated Sindh’s sufism was secular and such Sufis always considered religion as one’s personal matter.

Noted writer Qazi Khadim described Sobho as brave and committed. He said he was man of various qualities and loved children, flowers, plants and fragrance.

SLA Secretary Taj Joyo said Sobho was committed with Sindh where he lived till his death. He said extremists had even attacked his house, but even then he did not leave Sindh. 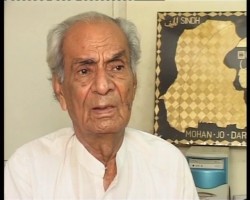 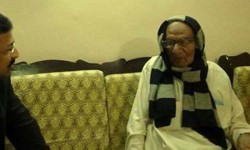 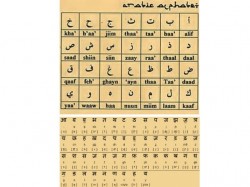