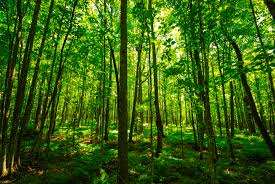 LAHORE: The Punjab Forest Department has decided to hire services of informers to check timber theft from its forests.

Punjab Minister for Forestry, Wildlife and Fisheries Sibtain Khan told a press conference on Monday that to curb the timber theft, informers would be hired who would alert the forest authorities online. The department would spring into action at once on receiving complaint while the informer concerned would be paid a share of the recovered booty, he added.

“As an additional measure, no saw machines would be allowed to be commissioned in a 10km radius of forests.”

Replying to a question, the minister said that around 900 acres of the state land recovered in Rawalpindi would be used for planting trees while trees had already been planted at 2,500 acres of land at Balloki.