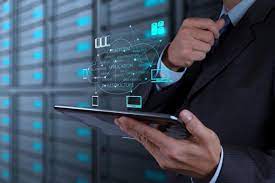 ISLAMABAD – Minister for Information Technology and Telecommunications Aminul Haque has said that efforts are being made to enhance export of the IT industry’s products in accordance with the vision of Prime Minister Imran Khan.

The minister said that after the record $2.1 billion exports, the target of $5 billion will also be achieved. Cooperation and support of the Ministry of Finance is very important and inevitable in removing barriers to foreign direct investment, Aminul Haq said.

He said that immediate action is needed against the elements hindering the IT industry. No one should be in doubt about the outstanding performance of the Ministry of IT, he added. During last one year, he said, 25 projects of worth Rs31 billion were launched for networking in remote areas.

The minister said that the number of projects has been increased to 30 in the current financial year. He thanked the Prime Minister for including the IT and telecom sector in his priorities. 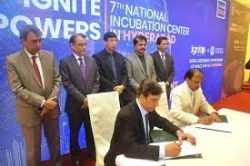 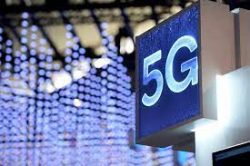