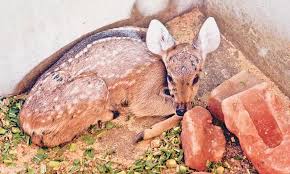 UMERKOT: A man who hunted a deer in Jumoo Samoo, a border village of Umerkot district, was arrested by Rangers personnel and handed over to wildlife department officials here on Friday evening. He was fined Rs20,000 and released on Saturday.

Atta Muhammad Samoo of Jumoo Samoo village shot dead the female deer. As Rangers personnel present on a nearby picket heard the gunfire, he rushed to the spot and found Atta Muhammad with the killed deer. He detained him and later handed him over to the wildlife department in Umerkot.

Game Warden Qazi Saddique told this reporter that they had fined him Rs20,000 and released as, according to him, there was no other punishment for the offence.

However, an official, who did not want to be identified, said the offender could have been fined up to Rs140,000 for the killing of the animal. 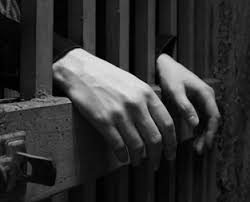 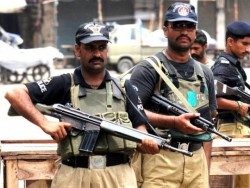