LAHORE:
Lahore High Court (LHC) sought a report on Monday on the meeting of the commission formed to address climate change till November 19.

Justice Mansoor Ali Shah issued the order while hearing a petition filed by Asghar Leghari. When hearing resumed on Monday, a representative of the Law Ministry informed the court that they were awaiting recommendations of the Climate Change Commission for effective legislation in this regard.

A representative of the commission told the court that they had formed six committees on agriculture, energy, water protection, forests, disaster and green housing to formulate their recommendations.

“After receiving the recommendations of these committees, we will convene a meeting of all federal secretaries so that they can implement the climate change policy,” he said.

The court put off the hearing.

The court passed the order while hearing a petition seeking the implementation of the NCCP and the framework. According to the court’s order, the commission has 20 members other than its chairman, Dr Pervaiz Hassan. It includes secretaries of Ministry of Climate Change, Ministry of Water and Power, Ministry of Finance and the Ministry of Planning and Development.

Petitioner Asghar Leghari had stated that he had approached the court for enforcement of his fundamental rights. “An overwhelming majority of scientists, experts, and professional scientific organisations related to earth sciences agree that there is sufficient evident that climate change is real. No one can deny the devastating effects of the increase in frequency and intensity of climate extremes. Further, most of the experts agree that its major cause is human activity, including a complex interaction with the natural environment. Social and economic changes are increasing the greenhouse gases in the atmosphere. This is increasing the global temperature and in turn causing climate change,” the petitioner had stated.

He further said that the climate was a highly complex system comprising the atmosphere, the hydrosphere, the land surface and the biosphere, and the interactions between them. “For Pakistan, climate change is no longer a distant threat,” he had said. 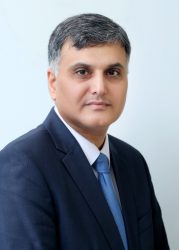 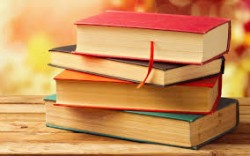 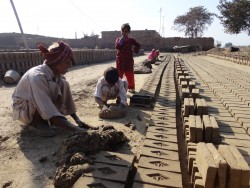 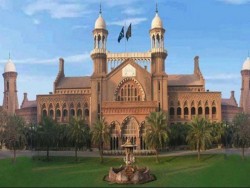