KARACHI: The telecom sector increased the number of mobile broadband subscriptions by 18% in December 2014, but the industry’s overall cellular subscriber base shrank by more than 1% in the same month, the Pakistan Telecommunication Authority (PTA) revealed on Monday.

The total number of third-generation (3G) subscriptions increased to 5.7 million at the end of calendar year 2014, up 18% compared to 4.8 million as of November 2014, according to the telecom regulator.

The number, however, didn’t include 3G subscribers of Ufone – Propakistani.pk, the Islamabad-based technology blog, put the total number of 3G subscribers (Ufone included) at 6.3 million in December 2014.

Telenor Pakistan is leading the mobile broadband market with 2.3 million subscriptions as of December 31, 2014. It was followed by Mobilink and Zong with 1.8 million and 1.7 million 3G connections respectively. Ufone had 646,949 subscriptions as of November 2014. PTA didn’t release the company’s statistics for December.

The telecom industry, however, lost 1.6 million subscribers in December on the back of data cleaning (blocking unregistered or inactive SIMs). The overall subscriber base was down by 1% to 135.7 million at the end of 2014 compared to 137.3 million in November.

The decline, according to sources familiar with the matter, will continue for another two to three months in the wake of the government’s instructions to verify 103 million subscribers in 90 days, ending on April 13 this year.

January and February will see a big dip in the number of cellular consumers, sources say.

The subscriber base of Mobilink and Warid Telecom remained almost flat as both the operators added only a small number of new users to end at 38.4 million and 12.4 million respectively.

Meanwhile, Telenor Pakistan also lost some of its subscribers to end at 36.5 million users.

The market position, in terms of the subscriber base, of all the operators remained unchanged with Mobilink being the market leader followed by Telenor Pakistan as number two, Zong as number three, Ufone as number four and Warid as the fifth and smallest operator.

Unlike 3G, the PTA’s data for 4G subscribers reported a small number. Zong, the only operator with a 4G licence, had 2,242 4G subscribers at the end of 2014 mainly due to the recent roll out of 4G technology. 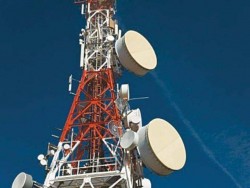 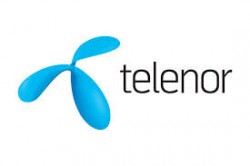 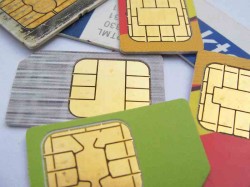