NANKANA SAHIB: In an alleged blasphemy case, a court declared the owners of five private TV channels as proclaimed offenders, here on Saturday.

On Saturday, Judicial Magistrate Abid Zubair declared the above mentioned persons proclaimed offender permanently under sections 87/88 Z F for not becoming part of the investigation. None of the accused has been arrested so far. 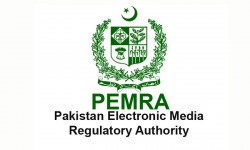 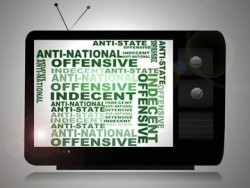 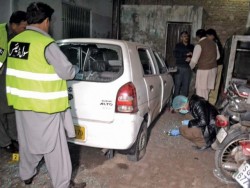 RSF decries government inaction in face of attacks on media 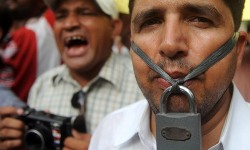