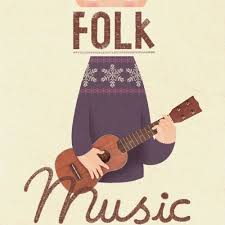 PESHAWAR: The artistes on Sunday demanded the Khyber Pakhtunkhwa government to launch an annual folk music festival and exchange of troupes to promote peace through music in the region.

They made the demand at a function arranged at the Zubair Mir Hall of the Peshawar Press Club by the Cultural Committee of the Press Club and Cultural Journalists Forum to mark the World Music Freedom Day.

The day is celebrated on March 3. Folk artistes, music lovers and art critics attended the programme. The KP government was urged to implement cultural policy by fulfilling the promise of setting up an art academy and endowment fund for the welfare of the artistes.

The speakers condemned rising violence against the artistes in the province during the last few months. They expressed concern over the killing of some artistes as well. A living legend of the Pashto music Ustad Khayal Mohammad chaired the event. He said he had served the Pashto music for over six decades but was no longer in a position to perform.

Khayal Mohammad said he was grieved to see artistes in poor financial condition. He said artistes should not be treated like street beggars. Ihtisham Toru, chief of the Press Cultural Committee, said awareness should be raised among the people about the significance of art and artistes in the society. He called for special attention to the artistes from the tribal districts.