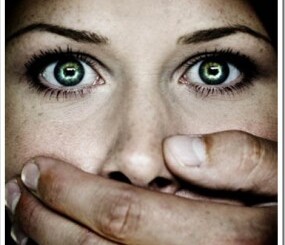 Sir: It is a grim reality that violence against women exists even in this modern age of advancement and that it is frequently under-reported. Many women never speak out due to the shame that they are somehow responsible for their victimisation. Today, 125 countries outlaw sexual harassment and 187 nations have ratified the convention on elimination of all forms of discrimination against women. The international day for elimination of violence against women is observed on November 25 every year. Discussions on human rights often fail to acknowledge the unique concern of women around the globe particularly as they relate to subordination of and injustice against them. However, clearly, women’s rights are human rights in the world.

Today, 80 percent of the world’s refugees are women and children. The UN high commissioner for human rights has aptly remarked, “Bonded labour and trafficking of women and children have become our modern-day versions of slavery.” According to estimates, more than one million children, mostly girls, are forced into prostitution every year. Something must be done about this.