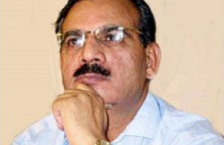 LAHORE: Veteran journalist Zia Shahid passed away here on Monday after a prolonged illness. He was 78. Shahid had been undergoing treatment for heart-related ailment at Shaikh Zayed Hospital for the last two weeks. He was Editor-in-Chief of Roznama Khabrain and Channel Five.

The seasoned journalist remained associated with various publications during his illustrious career. People belonging to different walks of life, including journalists and politicians, expressed grief over his death.

In a statement, she said Zia Shahid had played an important role in Pakistan’s journalism. “He witnessed many historical periods of Pakistani politics and played his role in them,” she added.“May Allah Almighty grant the deceased a place in his mercy and grant patience to his family, she concluded. 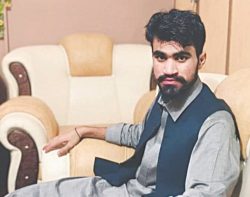