ISLAMABAD: Zeb Bangash is undoubtedly one of the most gifted singers in Pakistan. She started off her career with her first cousin Haniya Aslam to form the alternative, art-folk band Zeb & Haniya over a decade ago. Since then, she has contributed to the industry in more than one ways. She’s made multiple appearances on Coke Studio, formed a fusion band in NYC called Sandaraa and sung and produced music for local films as well as Bollywood.

Most recently, Bangash has initiated a platform of sorts called Vehra Sessions, which is touted to be a collection of Punjabi originals and renditions. The first track of the series was a familiar, devotional poem called Lajpal Ali, produced by the acclaimed Saad Sultan of Pi Jaaunand Laiyaan Laiyaan fame. Speaking with The Express Tribune, the Chup musician opened up about her latest endeavor, what it entails and how she plans on taking it forward.

“I wanted to connect to my fans this way. I’ve done a fair amount of commissioned work in the past few years, which I am most grateful for. It’s lovely to be paid for your music. But I felt like it was time for me to also put out a project of my own and I’ve always secretly wanted to sing in Punjabi,” Zeb said, of how Vehra Sessions came about. “Madame Noor Jahan’s classic film songs have inspired me since childhood. But I’ve been shy of singing in Punjabi because I don’t speak it and needed to be sure that pronunciation was correct. More importantly, I think somewhere, I had internalised the rigorously formulated Pathan stereotype of myself that the media has created, which took a while to overcome.” 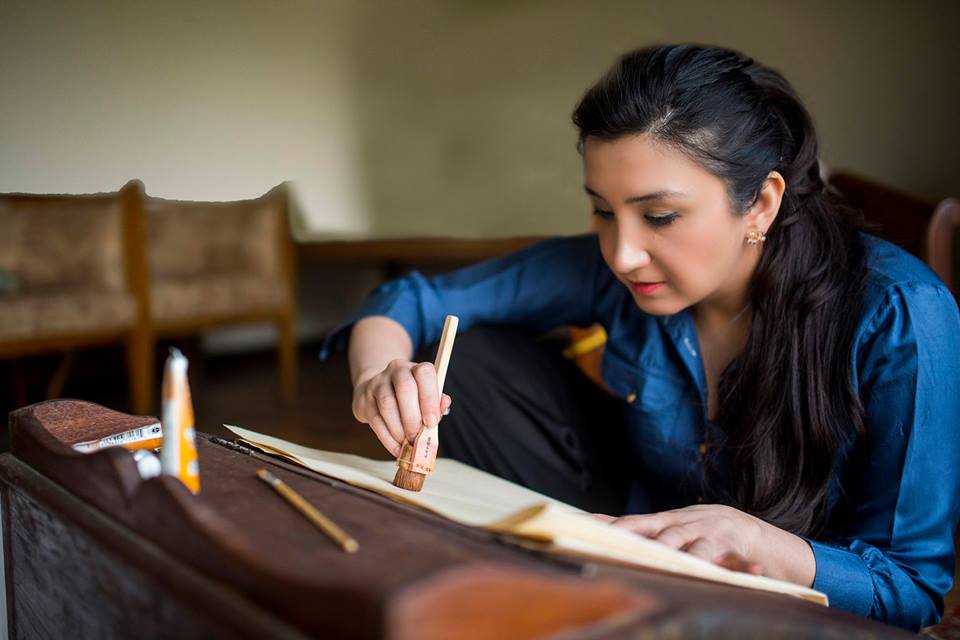 Sultan and Bangash have been working on the songs for upcoming film Baaji for almost a year. Research for the Meera-starrer required jamming on Punjabi songs regularly with a group of musicians who come from a purely Lahori lineage. Only then did Bangash gain the confidence that she needed to produce an entirely new repertoire of Punjabi music.

Whilst Vehra Sessions promises to stick to its “earthy and folksy” content, one wonders if the singer, as a Pashtun musician, felt any apprehension when she chose to sing in Punjabi. “I’m not sure this issue is linked specifically to ethnicity. The entertainment industry tends to pigeon-hole performers in an effort to find the right marketing angle,” Bangash replied. “I understand it as an effort to capture the audience’s imagination by focusing on gender, age, ethnicity, politics, fashion statements or any other non-musical facet. Once a marketing label is formed, it quite naturally gets reinforced by everyone in the industry. In my career, gender and ethnicity has been the marketing focus, for others it may be something else. This may be beneficial in the short-term.”

She continued, “However, over time, a danger of limiting the potential for an artist to co-exist in different creative spaces might arise. For instance, my album had only one Pashto cover but no Urdu originals, co-written and co-performed by me. So being labelled as a Pashtun singer all the time erases the recall of a high percentage of my body of work. Also, all my musical aspirations may not be linked to my ethnicity.” 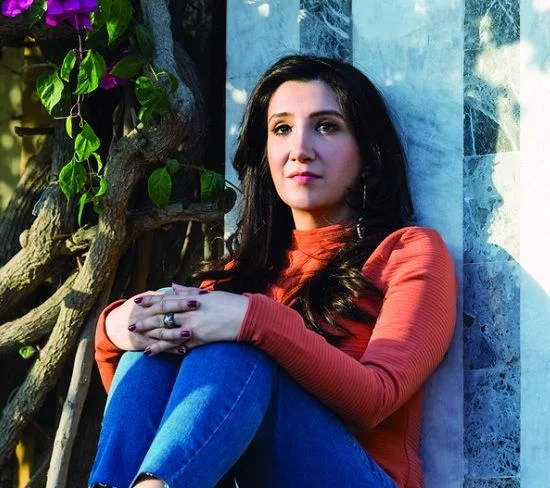 Bangash recalled being approached for a branded show where the producer had set a “boundary” for her not to perform in any other language but Urdu. “At the time, I had been working on Urdu ghazalsand preparing semi-classical thumris with my teacher Ustad Naseeruddin Saami, which I desperately wanted to present to my fans,” she revealed. “I was not allowed to do so primarily because even a musician could only see me through that lens. This mindset can be easily remedied if we became more work-oriented in our critique and approach towards the performing arts, and a little more mindful while marketing art and artists.”

In the first Vehra session, the house-band comprised of musicians interior Lahore, trained in classical music. Among them are Fazal Abbas Chabba on the dholak, Shazad Ali playing the harmonium and keys, Amir Azhar on mandolin and lead guitars, along with the bass by Amir Aly. Sultan, who produced the session, also played the guitar for the track.

Speaking of her collaborations with musicians from completely different genres, Bangash was all praises. “Working with this band of highly talented, accomplished and witty musicians was a real treat. Some of them belong to Lahore’s great historical musical families and still live in the Walled City,” she shared. “Spending time with them and hearing their stories, I learnt a lot. It was enriching not only in a musical way but it also helped me understand the larger historical and cultural context of Punjabi music, so it became easier to emulate. I would repeatedly ask them to listen to my accent, expression and throw of voice. They were always generous, patient and encouraging. Not without the occasional humorous jab at me since that is also a key component of Lahori hangouts!” 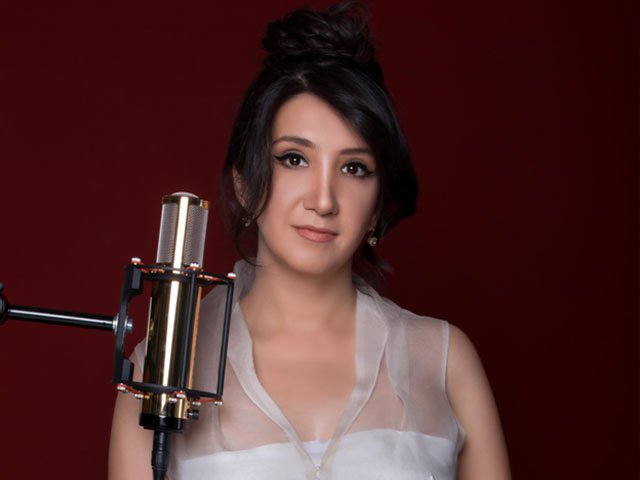 Bangash is also one of the few Pakistani celebrities to openly call out the exploitation of musicians through creative intervention by big corporates. Considering Vehra Sessions is an independent project, she promises to stay truer to her craft this time. “The process was very different because we were all mindful of it but not really fixated on the outcome. Also, the collaboration didn’t happen in a vacuum: it was borne out of an association and a shared love for a specific tradition, over a period of time,” she maintained. “In my other experiences, the commercial aspects obviously had to be prioritised. This is a different approach to creating music.”

Bangash is always hoping to reinvent herself by stepping outside of her comfort zone. She revealed what she has in store next for the Session. “This is a passion project which we put out without worrying too much about the response. Luckily, it seems to have taken a life and direction of its own,” she said. “We still have a few more releases from this session (that have been recorded as well), which we will obviously release and if the love and requests keep pouring in the way they have been, I think we might just continue doing more.”