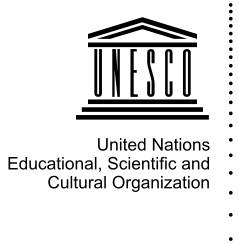 UNITED NATIONS: The head of the United Nations agency tasked with defending press freedom Monday condemned the murder of Pakistani journalist Haji Abdul Razzak as well as the deaths of there journalists in Egypt and one in Guatemala, calling for a thorough investigation into these incidents.

Mr Razzak, 35, was a reporter for the Urdu-language newspaper Daily Tawar. His mutilated body was found in the city of Karachi last Wednesday. He had been reported missing since 24 March.

The Director-General of the UN Educational, Scientific and Cultural Organization (UNESCO), Irina Bokova, called on Pakistani “to do all in their power” to investigate Razzak’s killings and shed light on this heinous crime. 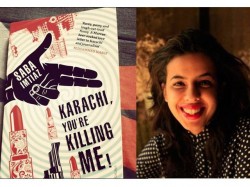 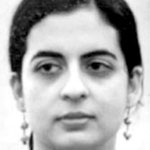 Media in the crosshairs