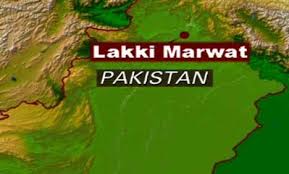 A local official said miscreants had planted homemade bombs to explode the two buildings. He said the personnel of law-enforcement agencies reached the area soon after the blasts and launched a search operation.

He, however, said no arrests could be made immediately.

He said the education department would make alternative arrangements for students so that they could continue with education after summer vacations. 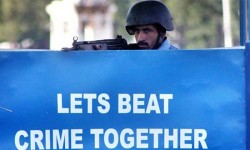