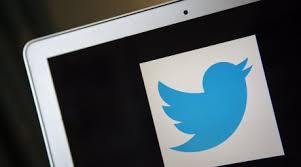 As many as 10 people in a single image can be “tagged” with names without eating into the 140-character limit to text messages posted at the service, Twitter software engineer Cesar Puerta said in a blog post. “Tagging people in a picture makes conversations around photos fun and easy,” Puerta said.

Twitter users tagged in pictures will get notifications. People can control notifications along with who can tag them in pictures, according to Puerta. Facebook has long allowed people to tag friends in pictures posted at the social network. The ability to send a collage of as many as four pictures in a single ‘tweet’ was also being rolled out, starting with iPhones and promised soon for mobile devices powered by Google-backed Android software.